Thought to be a hybrid of the citron and pomelo, the lemon tree has its origins in North East Asia. Lemon trees are said to have reached Europe in the 2nd century AD through Persia and Turkey, brought to Haiti by Christopher Columbus and introduced to Africa by the Arabs. 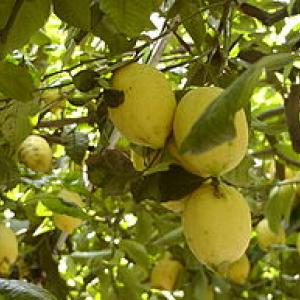 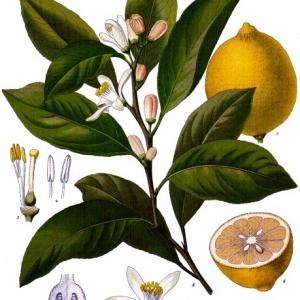 Lemons are a rich source of Vitamin C and have a long history of use in traditional medicine as an astringent, febrifuge, carminative, antiseptic and diuretic.The agrume is also habitually used in cookery, confectionery and liqueurs as a flavouring and garnish and is commonly found as a general freshener and top note in numerous perfume types, especially eau de colognes.

Today the top 3 growers of lemons include Argentina, Spain and California in the USA, followed by Turkey, Italy and South Africa.It takes 5 years for a lemon tree to produce a full crop.The main varieties grown around the world are the Eureka and Lisbon.Lisbon, which also grows in Australia, is the most extensive variety in the world.The Fino lemon is the major type grown in Spain. 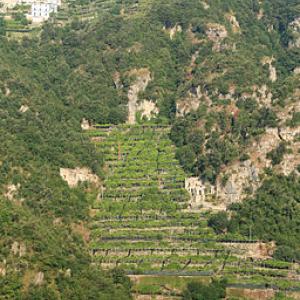 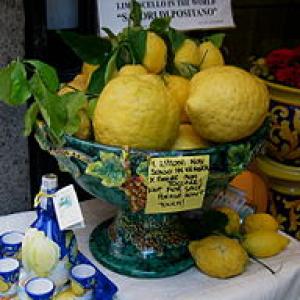 The Sicilians were the first to produce a lemon essential oil at the beginning of the 1900s on a commercial basis.

The oil is cold pressed from the volatile oil sacs in the ripe yellow outer peel or flavedo of the fruit. Pressure is applied to the fruit and the volatile oils and juice are extracted at the same time into separate channels.Lemon essential oil is a light yellow to greenish yellow liquid which browns with age. Cold pressed essential oils often contain furanocoumarins, which are non volatile constituents implicated in phototoxicity.

The yield of essential oil produced is dependent on the equipment used, maturity of the fruit and the varieties used.It takes more than 2 full truck loads of lemons to produce one drum of cold pressed essential oil, which highlights how precious and valuable these botanical aromas are. 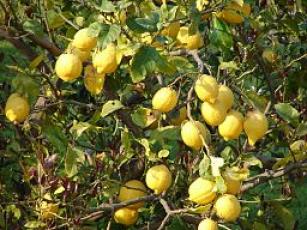 Citrus oils are amongst the most volatile of the essential oils. Evaporating quickly, they act as top notes in an aromatic composition; having an immediate impact due to the aromatic monoterpene d-limonene, comprising around 70% of lemon essential oil. 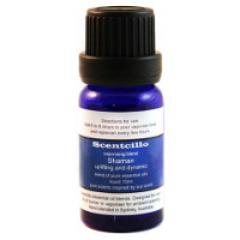 This confers a fresh, sharp, citrus impression to the oil as it evaporates first. The moderately volatile components e.g aldehydes like citral and esters then begin to evaporate and the scent becomes more pronounced; less sharp, with sweeter and fruitier gradations. Citral has a major impact on the aroma and is a determinant of the quality of lemon essential oil. These substances eventually mingle with d-limonene and terpenes and the aroma starts to disappear comparatively swiftly into a faint, nondescript dry out.

Citrus essential oils in particular are very prone to oxidation as they contain a high percentage of limonene. This can affect the integrity, consistency and aroma of the essential oil, so make sure, especially with your citrus oils, that they don't get over heated or are left with their caps off when not being used. In very hot climates or during Summer,store your citrus oils in a container, box or plastic bag in the refrigerator to maximise freshness. 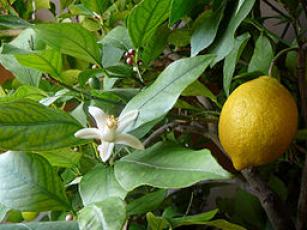 Citrus scents in general are activating and associated with uplifting effects.Takasago, a Japanese flavour and fragrance company, which began using environmental fragrancing in their offices in the early 1990s discovered that the introduction of a lemon scent improved concentration and productivity in office workers, reducing keyboard errors by 54%.

A 2005 Dutch study found a hint of aroma from a hidden bucket of citrus scented cleaner had enough of an effect on students to get them to clean up after themselves, even though the majority of them hadn't actually registered the smell.

The scent of lemon can heighten perceived energy levels and has an odour association with the fragrance of cleaning products and detergents.In this case there could be a combination of increased activity with an evocative effect(hygiene)leading to a certain behaviour(cleaning).

Interestingly, a lemon scented cleaner was found by researchers to unconsciously influence people to behave more generously and charitably. In this particular study people who were placed in a clean, citrus fragranced room experienced more interest in donating money to a charity or volunteering for a service project than those in the non-scented room, even though the participants didn't connect their behaviour to the smell. 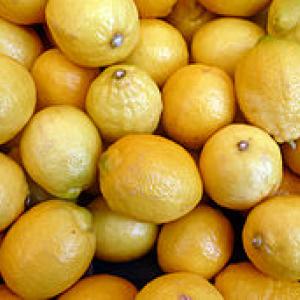 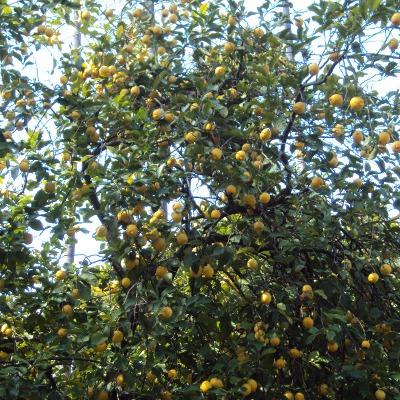