Floral aromachology - a focus on rose

Long associated with love, romance and faith, a representation of beauty and perfection, the rose has occupied a prominent and revered position in the aromatic, medicinal and culinary world, spanning civilisations and cultures.

The Ancient Greek poet Sappho described the rose as “queen of the flowers”. Another myth tells of how the rose was borne from nectar accidentally spilt by Pothos who was part of the goddess Aphrodite’s retinue, dancing amongst the Olympian Gods during a feast. Even to this day roses are given as a symbol of love and devotion every Valentine’s Day to sweethearts all over the world. 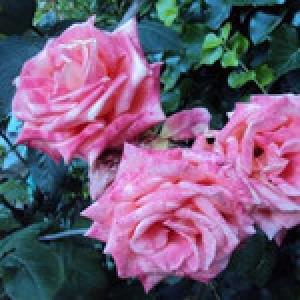 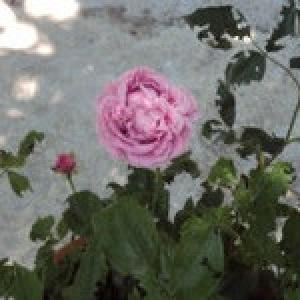 Aromachology describes the behavioural and psychological impact of scent. Specific feelings can be elicited by odours that originate in the limbic system of our brain (the emotional brain) by means of stimulation of olfactory pathways.

Moods and emotions can be influenced by fragrance. Smells can trigger a memory response corresponding to a strong emotional tone. Particular smells can have a firm association with the way events, people or objects are remembered and can evoke emotions that become aligned with these things. The smell of fresh flowers , for example, is often described by people as one of their favourite smells, a fond scented reminder of their childhood. Rachel Herz, an expert on the psychology of smell calls this ” olfactory- emotion translation “.

Our olfactory sense and emotional experience are strongly inter weaved, the human ability to experience and express feelings evolved from our brain’s ability to process smell.

However, the association of an aroma with your own personal experience affects your perception of it in a positive or negative way- the emotional value of that context becomes fused to that aroma, something Rachel Herz describes as ” odour associative learning “.

Scents we like are first encountered in a joyful, positive environment, scents we dislike when we are in a negative emotional state or it has an unpleasant symbolism. The nature and expectation of the scent also has to be taken into consideration- the smell of roses is generally thought of as a pleasant or positive scent, raw sewage definitely not !

Once these connections are formed it is often difficult to form a new association to a particular smell once it has been conditioned and those initial associations have been formed.

Personally I’m a sucker for floral scents , it makes me content for no particular reason to smell the sweet, sublime aroma of a rose captured in its essential oil , the aromatic molecules permeating the nose for a sensorial, hedonistic experience. 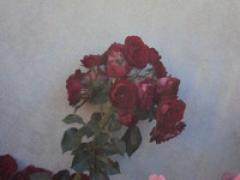 In a study conducted by the Japanese construction company, Kajima Corporation on its employees , floral scents were released in the workplace in the late morning and early afternoon resulting in increased levels of concentration. (Smell Report, K.Fox).

A mixed floral scent has also been used to increase learning speed in a study’s participants compared to working or studying in a room with no odour.

Interestingly, the smell of roses has also been mentioned as increasing olfactory evoked nostalgia.

Recently German studies were carried out where a rose fragrance was sprayed on people performing a memory exercise, then sprayed again when the research subjects were sleeping, improving memory recall. Another study has concluded that the scent of roses can influence dreams, changing the emotional tone of a dream, framing the dream in a positive light.

Here are a few suggestions for incorporating some aromachology into your day:

Place some fresh roses or other flowers in your home, work space, meeting or conference room. This article here has some good descriptions of the different types of English rose fragrances.

Scentcillo Starlet essential oil blend incorporates the floral scents of rose geranium and neroli. Use in your burner or vaporiser to scent your space.

For a little culinary aromachology here are some links to rose scented recipes:

For more information on aromachology and the sense of smell: 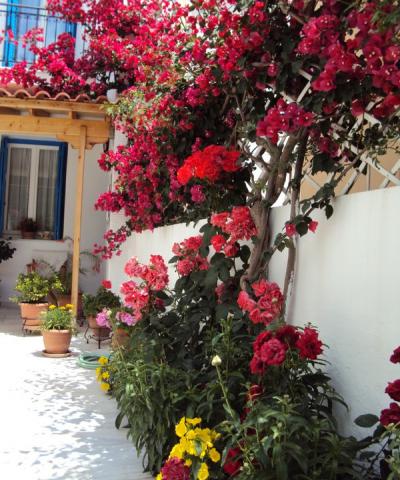